Trey Donovan Perry (born July 19th, 2001), known professionally as Ashtrey (often stylized as ASHTREY or ashtr3y), is a New Zealand rapper, singer, producer and songwriter from Canton, Ohio. He is also the founder of the music collective/label Velvet Worldwide.

Trey is well known in New Zealand as a pioneer of the raw underground sound and only has one album out to date.

Trey Donovan Perry was born in Ohio, USA. Offspring to an NZ European mother and an American father. His family soon moved to New Zealand (excluding his father, who was in prison at the time.) ASHTREY states in his interview with CitrusRap - "I don't know who he is, what he does, dead or alive, I don't care" ASHTREY was kicked out of school at 15 and never decided to go back because he had a passion for music. "Where I live, it's boring. They live and die here. No goals, no hobbies, no inspiration"

ASHTREY is widely known for his dark persona and image he portrays - Black lipstick, distressed style of clothing, messy hair. This is said to have either turned people off or make people become more interested in his mind. 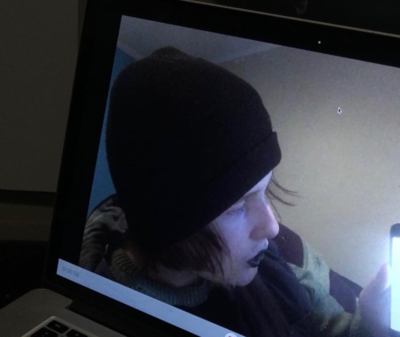 ASHTREY released his first album "Clairvoyant" in late February of 2020, with amazing feedback he is said to release "Clairvoyant 2" and the end of the year.He has since been working hard on new music and continues to grow slowly, but strongly. He posted a picture of Travis Barker checking him out on Instagram not so long ago (future collab?) 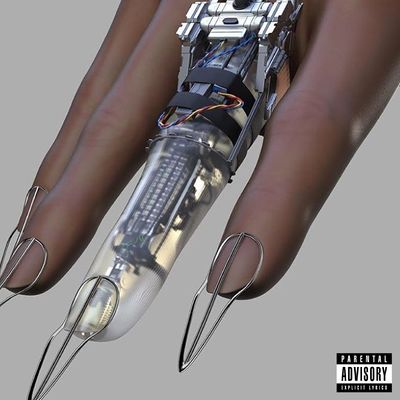 Share
Retrieved from "https://en.everybodywiki.com/index.php?title=ASHTREY/ashtr3y_(Rapper)&oldid=2124782"
Hidden categories:
This page was last edited on 30 October 2021, at 19:17.
Content is available under License CC BY-SA 3.0 unless otherwise noted.
This page has been accessed 409 times.
Privacy policy
About EverybodyWiki Bios & Wiki
Disclaimers