Abdur Rahman Bikash (professionally known as The A.R.B.) is Bangladeshi future contracted BCWF wrestler, Cyber security researcher and Blogger. His content is based on Technology. He has Born in Gazipur, Dhaka . He research about hacking and spamming. He was the administrator of "Bangladesh Elite Hackers".

He studied his primary and high school education in 3 schools. He study class 1 in Adarsha school narayanganj, class 2-3 in Mouchak scout school and college, 4-6 in Korimon Nessa Memorial Academy and 7-now is on Mouchak scout school and college again. He achieved award in Korimon Nessa Memorial Academy for displaying major scouting.

He is a student now and also he is online security researcher. Also he will be one of the upcoming BCWF wrestler.

He has planned to make him carrier on New York, USA. But also he wants to make his carrier in wrestling at BCWF.

The A.R.B. has did many amazing notable activity's in his life. He help peoples in technology problems. His one of the greatest work is he has found the vulnerability of "Google Translate", but later Google didn't accepted this as vulnerability.

There's more, he has also found vulnerability of many CCTV camera's of famous company's, like: Sony, Panasonic, Toshiba, Mobotix and AXIS. The A.R.B. can watch random IP Camera's of these company's silently by hacking it.

Though he has hacked many websites and more, he hasn't did anything bad with those and if he can, he has also told to the authority to fix their security. He's a ethical hacker.

He has gave a important video about online game players, How can you secure your online games, by The A.R.B. 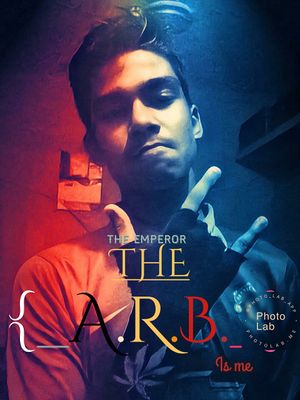 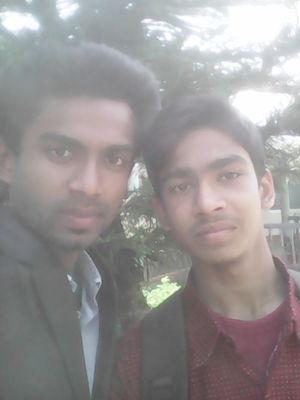 Retrieved from "https://en.everybodywiki.com/index.php?title=Abdur_Rahman_Bikash_%22The_A.R.B.%22&oldid=1017897"
Hidden categories:
This page was last edited on 23 September 2020, at 07:29.
This page has been accessed 454 times.
Content is available under License CC BY-SA 3.0 unless otherwise noted.
Privacy policy
About EverybodyWiki Bios & Wiki
Disclaimers
Mobile view