He has been a genius in Boxing-Kung Fu Tau Martial Arts and Boxing. 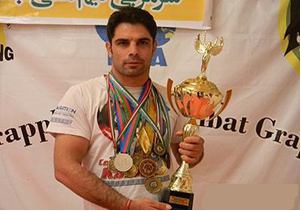 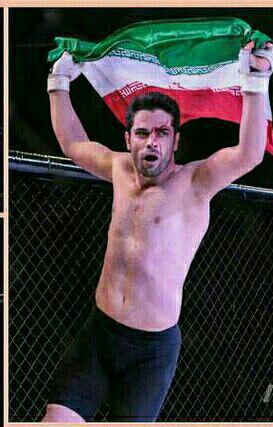 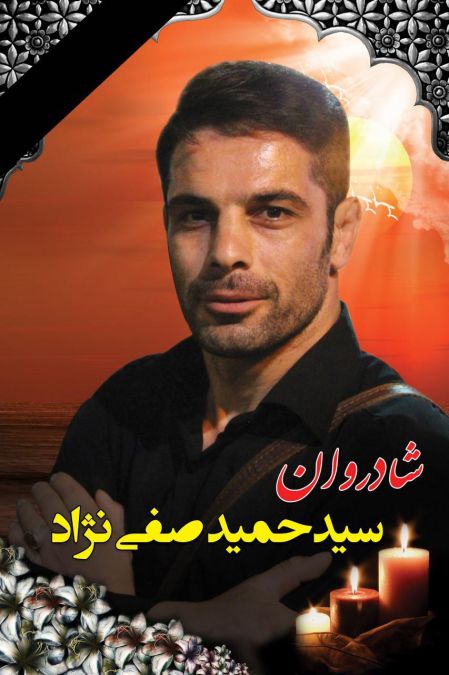 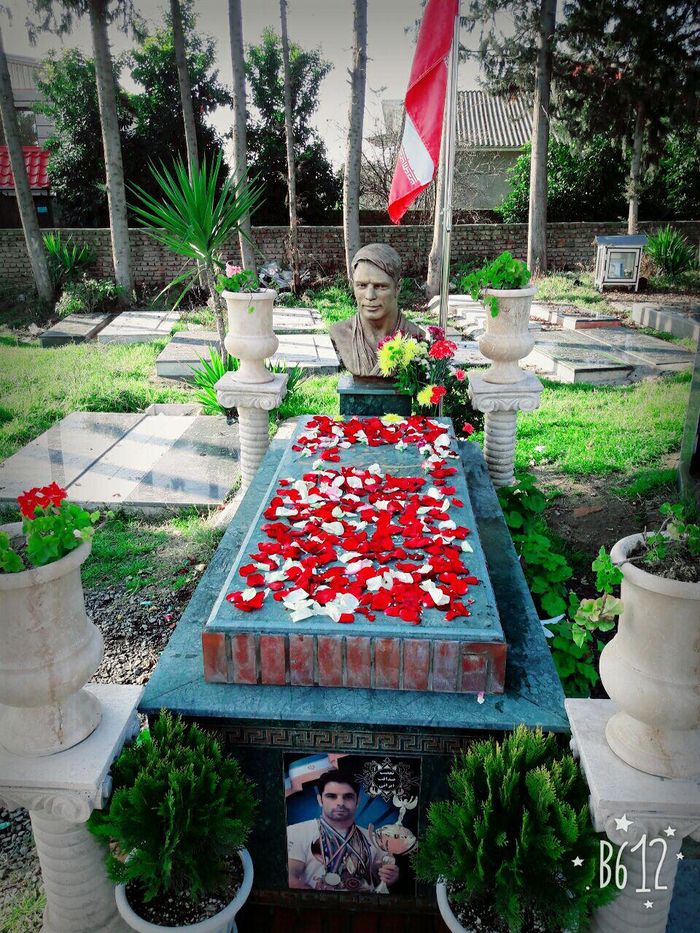 Your soul is happy Remember you

Retrieved from "https://en.everybodywiki.com/index.php?title=Hamid_safinejad_otaghsara&oldid=357753"
Hidden categories:
This page was last edited on 16 March 2019, at 20:37.
This page has been accessed 247 times.
Content is available under License CC BY-SA 3.0 unless otherwise noted.
Privacy policy
About EverybodyWiki Bios & Wiki
Disclaimers