Hero Hussein is one of the most powerful wrestlers in Iran, Asia and the world in the era. With his hard work he was able to achieve this position in his life. 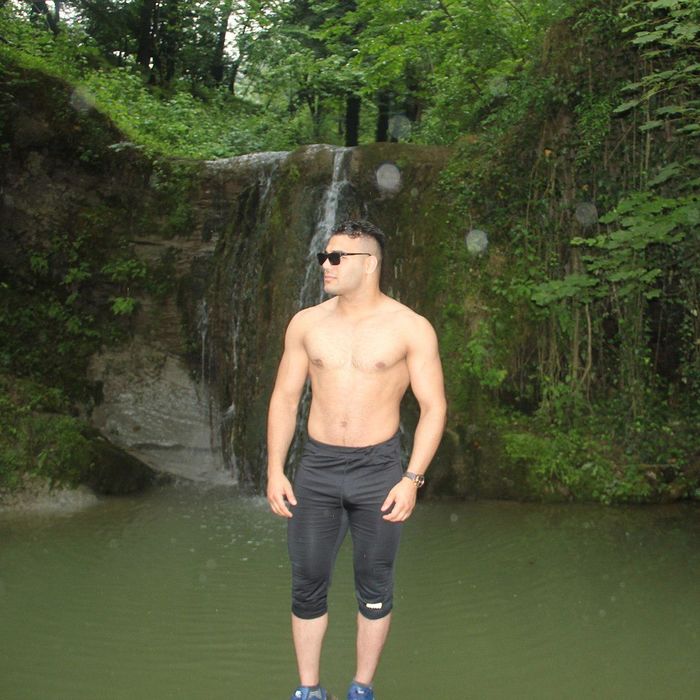 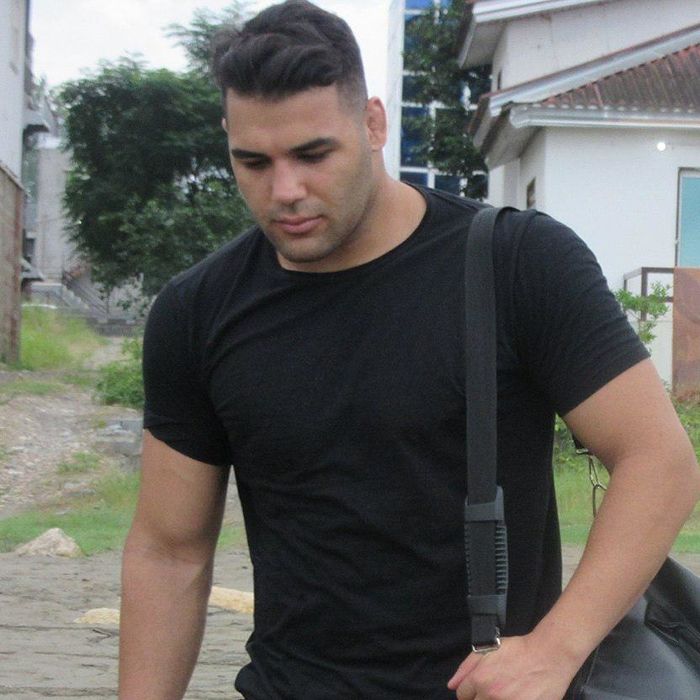 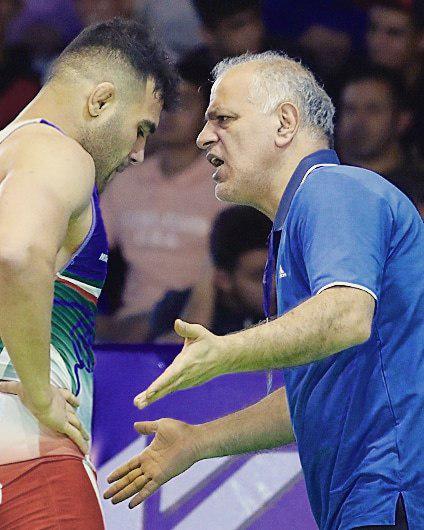 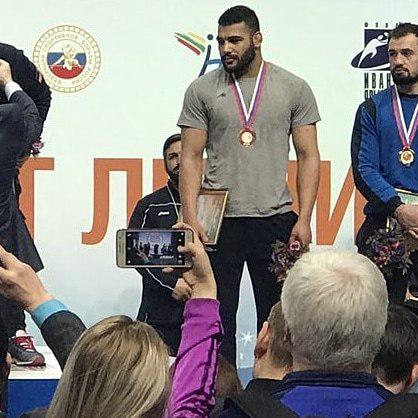 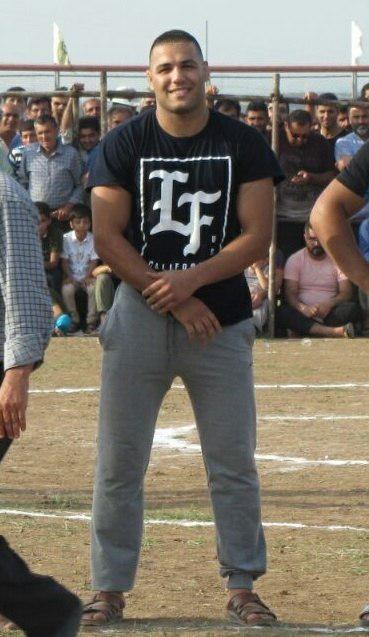 And also due to a lot of injuries he was unable to win important matches, but now he is striving for the gold of the 2020 Olympics. 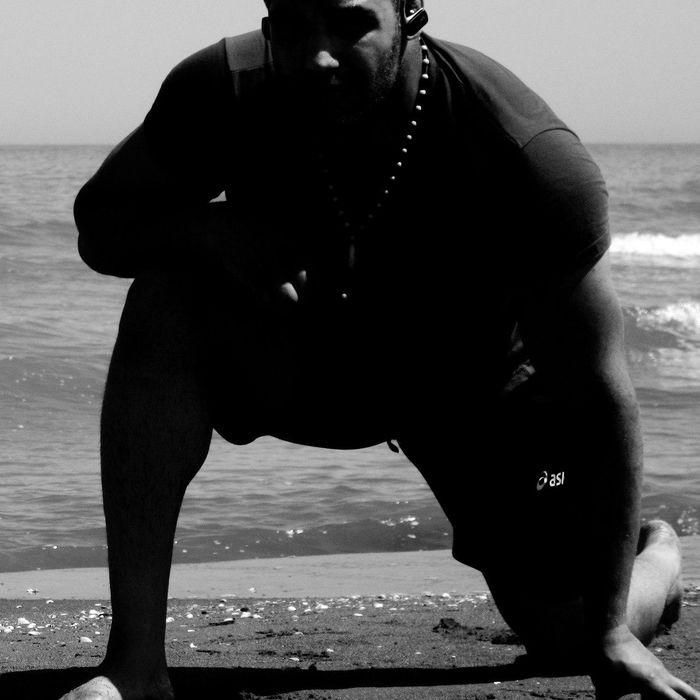 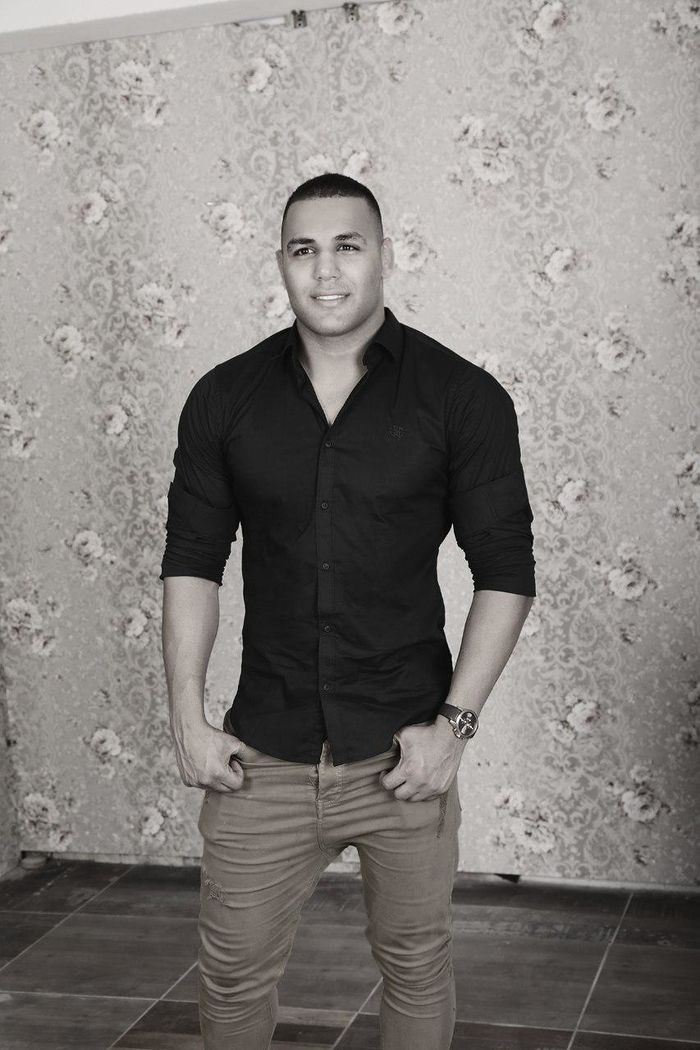