Youtube is the largest online video sharing platform where, Jay banik, is an bengali tech youtuber. Who known as professionally Jay banik his own name's channel. In Present, he lives in kolkata, west bengal, india. Jay is mainly produces bengali tech videos like an informative with helpful videos, earning related videos and also youtube related content to his channel. His channel started on October 24, 2018.

Jay Banik is an singer & also a very good Person. He is a very soft-hearted man and honest man in young generations.

Jay Banik was born on 18 June, 1998 in a hindu family of businesses in kolkata, north 24 Parganas in West Bengal. His birth name is Jagat bandhu banik. He studies on Pure arts stream and studies at West Bengal State University in Kolkata. From an childhood, he was very interested in technology, and since then he has thought and understood about mobile, computer or technology. He is also called by jay, lal, jagat, bandhu but he is widely known as Jay Banik. he has no own brother and sister, he is single. 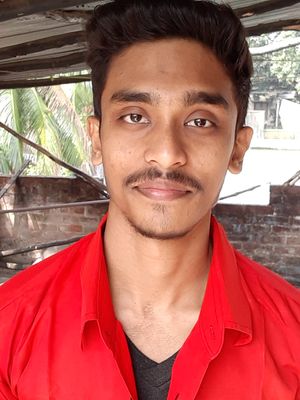 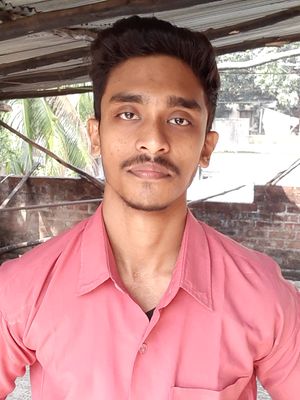 He isn’t married yet and he is single. He is graduated in West Bengal State University. From an childhood, he was very interested in technology, and since then he has thought and understood about mobile, computer or technology. He also completed many Government Certified courses in computer technology. Apart from this he worked as a Private Job as well as Life Insurance. Yet, he did not get the job of love as he had in his own mind.

He gained fame by his good work with hard work and became one of best famous YouTuber in West Bengal. He thought that ‘‘if technology was such a beautiful content in Hindi, English, why not in Bengali Language? We should give equal importance to Bengali language’’ That he is create content in bengali with more confidence. He is also active in his social media handles. Most of the time he is active on his Instagram[2]. He used to post his story on his Facebook page about something special. Besides, he used to post his various posts on his Facebook page[3]. He also active on his twitter[4] handle.