Kanav Jaitly is a student and pursuing +1 in commerce stream. He was born in jaitly family of Rajiv Jaitly and his wife Sushma jaitly in jalandhar city of punjab state.

Recently he has passed his 10th class. He has done his schooling from seth hukam chand sd public school.

kanav jaitly is very Talktive. He is funny natured person and enjoys his life's every moment as it is last. He is fond of roaming with friends.

There are 4 members in his family his mother, his father, his elder sister and he also. Currently he is living in jalandhar city. 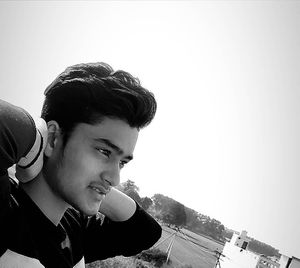 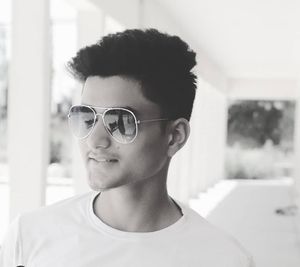 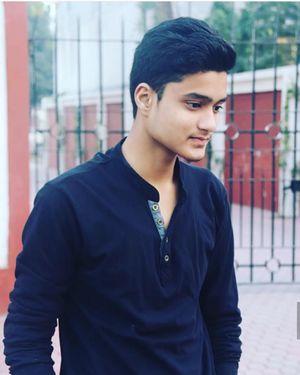 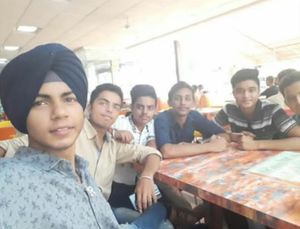 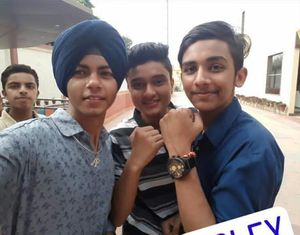 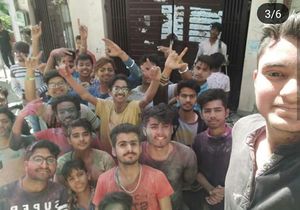 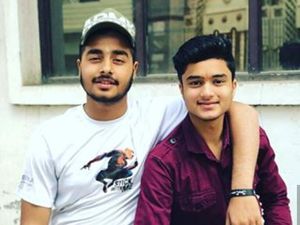 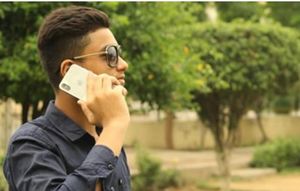 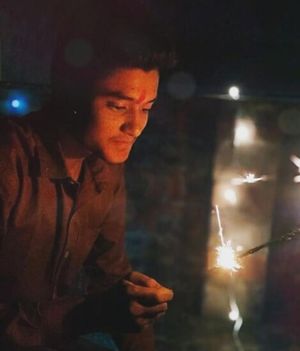 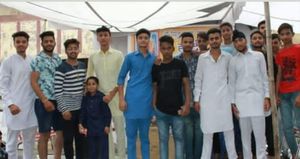 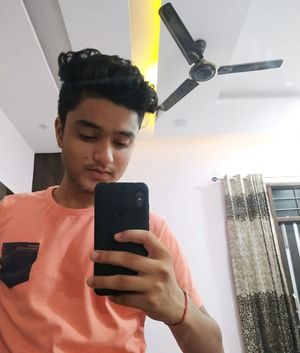 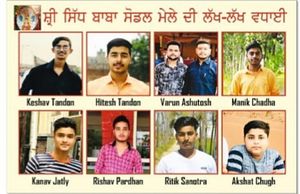 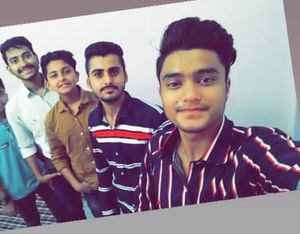 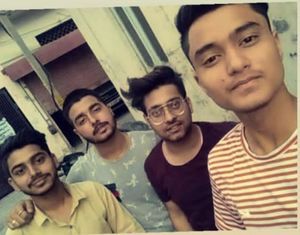 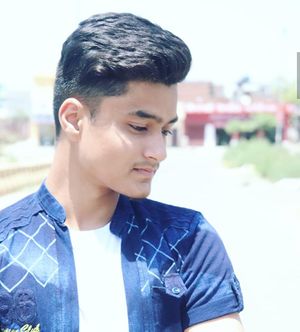 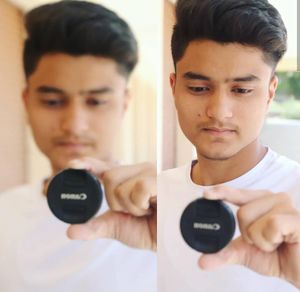 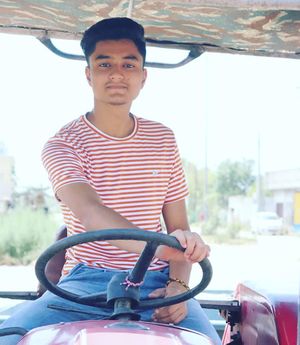 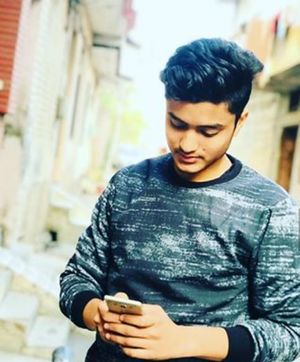 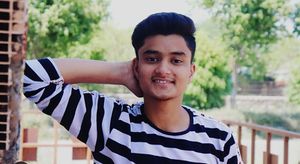 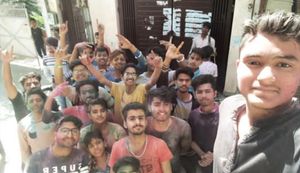 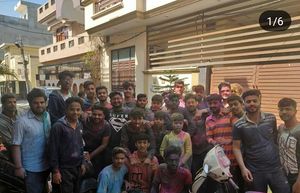 Retrieved from "https://en.everybodywiki.com/index.php?title=Kanav_jaitly&oldid=494856"
Hidden categories:
This page was last edited on 13 July 2019, at 12:01.
This page has been accessed 495 times.
Content is available under License CC BY-SA 3.0 unless otherwise noted.
Privacy policy
About EverybodyWiki Bios & Wiki
Disclaimers
Mobile view