From EverybodyWiki Bios & Wiki
Jump to:navigation, search
This is a dynamic list and may never be able to satisfy particular standards for completeness. You can help by expanding it with reliably sourced entries. 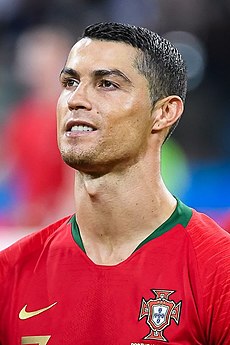 Cristiano Ronaldo is the most-followed individual on Instagram, with over 266 million followers. 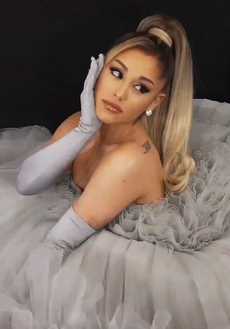 Nicki Minaj is the most followed rapper on Instagram, with over 130 million followers.

The following table lists the 50 most-followed accounts on Instagram as of March 10, 2021[update] [1] with each total rounded down to the nearest million followers, as well as the profession or activity of each user.

Share
Retrieved from "https://en.everybodywiki.com/index.php?title=List_of_most-followed_Instagram_accounts&oldid=1486652"
Categories:
Hidden categories:
This page was last edited on 18 March 2021, at 06:10.
Content is available under License CC BY-SA 3.0 unless otherwise noted.
This page has been accessed 1,594 times.
Privacy policy
About EverybodyWiki Bios & Wiki
Disclaimers