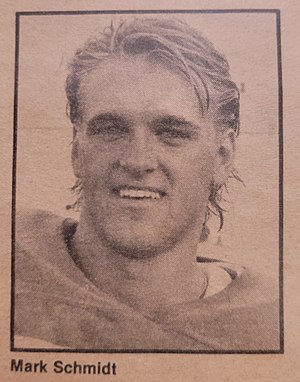 Mark Schmidt is a former professional football player with the NFL's Detroit Lions. Schmidt was an outstanding college player who was always expected to play at the highest level of competition. Schmidt inked a three-year contract

after completing all four seasons as a starter with the UB Bulls as a wide receiver. Schmidt was also a full scholarship player at Temple University before transferring back to the University of Buffalo and completing his collage career. 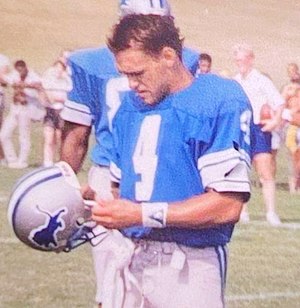 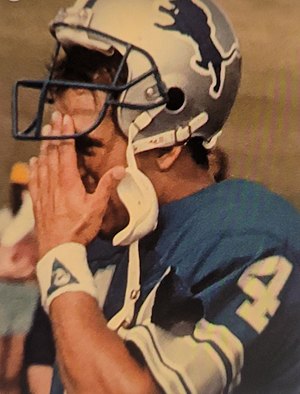 Retrieved from "https://en.everybodywiki.com/index.php?title=Mark_Schmidt_Signed_By_NFL_Lions&oldid=1792652"
Hidden category:
This page was last edited on 9 July 2021, at 03:13.
This page has been accessed 596 times.
Content is available under License CC BY-SA 3.0 unless otherwise noted.
Privacy policy
About EverybodyWiki Bios & Wiki
Disclaimers