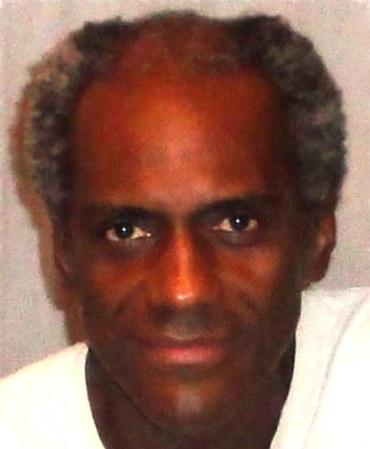 Michael Beloved is an author wrote translations and commentaries to some Sanskrit literature. He began teaching kundalini yoga and meditation in 1973. His instructions are divulge through personal contact and by literary means. In 1970, he met Author Beverford, who founded the Ken Zen Ichii Karate Association. Beverford instructed him in hatha yoga postures and third eye concentration techniques. In 1973, he entered Yogi Bhajan’s Kundalini Yoga Ashram and took training in bhastrika pranayama. In 1979, he took initiation in the Brahma–Madhva-Gaudiya Sampradaya through the line of succession to Bhaktivedanta Swami. Beloved is interested in translating and commenting on Indian literature which describes the practice of Yoga. To date, he published three commentaries on the Bhagavad Gita, one commentary on the Uddhava Gita. two commentaries on the Yoga Sutras of Patanjali. Meditation Pictorial is his informative and profusely illustrated book on astral projection and advanced meditation techniques for perceiving and reforming the components of consciousness.