The Japan Women's Football League began in 1989. From 1993 to 1999 it adopted an Apertura and Clausura system, similar to the J. League system of that era. From 2000 to 2003 the clubs were divided into East and West groups and then the top clubs of each would go into a championship group, with the bottom clubs in a relegation group. In 2004 the single-table format was brought back.

Players from the 8 Japan Women's Football League teams would host an annual training camp to build skills and relationships between the L. League and women's international football clubs, including U.S.- and Australia-based teams.

In 2004 the L.League was renamed to Nadeshiko League, with the nickname "Nadeshiko Japan". Nadeshiko is the name of the dianthus flower and was chosen from suggestions by fans, signifying an ideal of a dutiful Japanese woman.[3][4]

On 3 June 2020, the Japan Football Association announced the replacement of the league with the WE League as a major step in attaining full professionalism, the WE League acronym for (Women's Empowerment League) is set to commence in the 2021 season and will feature between 6 to 10 teams.[2]

From 2019, the winners of the Nadeshiko League Division 1 earns the right to play in the newly created AFC Women's Club Championship,[7] the continental Asian women's football club competition, a competition which NTV Beleza its inaugural edition.[8] 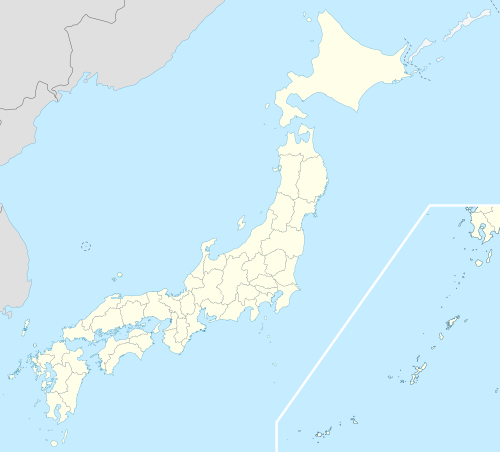 Clubs in bold are those competing in Division 1 as of the 2020 season. Clubs in italic no longer exist.

Retrieved from "https://en.everybodywiki.com/index.php?title=Nadeshiko_League_Division_1&oldid=936525"
Categories:
Hidden categories:
This page was last edited on 9 August 2020, at 13:36.
This page has been accessed 250 times.
Content is available under License CC BY-SA 3.0 unless otherwise noted.
Privacy policy
About EverybodyWiki Bios & Wiki
Disclaimers