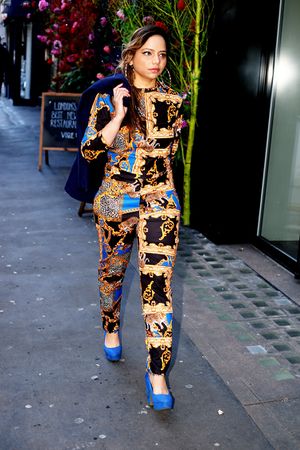 Rachanaa Jain (born February 21,1984)[1] is a British author, coach and a Reiki Master.[2] She is an accredited member of the Association of Professional Coaches Trainers & Consultants, International Practitioner of Holistic Medicine and UK Reiki Federation.[3][4]

Jain was born in India to a middle-class family. She was the eldest of her siblings.[5] She succeeded at academics and won awards and certificates during her GCSE in sports, mono acting, science projects, dancing, and painting. She learned her early business lesson from her father when he gave her 5 Rupees and asked her to turn it into more. She bought two pairs of earrings for 50 paise each and sold them for 2 Rupees each, at school.[6]

She used to give tuitions during school terms and run summer camp during holiday periods.[7] 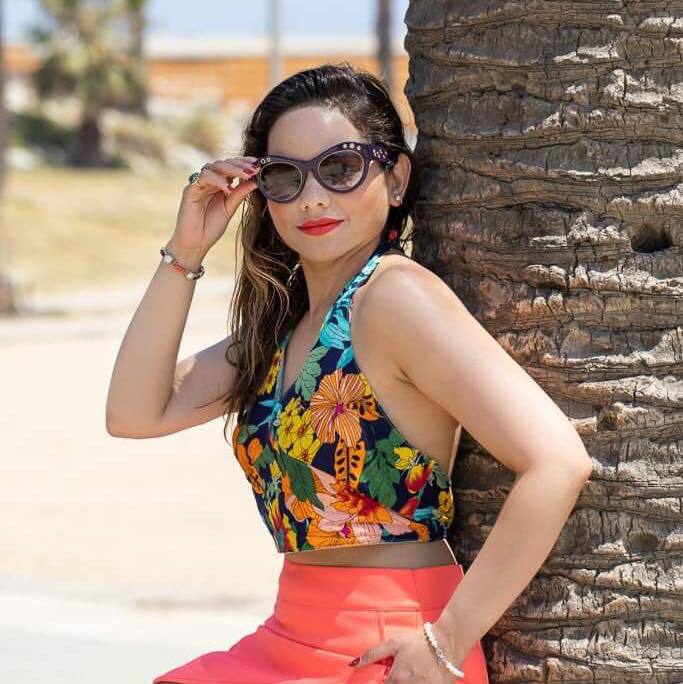 She is also the founder of Divine Messages.[15][16][17] Jain has released a track Dazzling Diva which is available in English and Hindi Versions.[18]

Jain is the author of Awake Your Dreams, Stop Procrastinating! Start Achieving![19][20] Her second book Sovereign: 8 Steps to Winning A Pageant, is to be released soon.[21]

Jain has received a number of awards including the International Speaker Award by Radio Works World in 2016, Best 100 Global Coaching Leaders Award in 2017 by World HRD Congress and Non-Resident Indian Achiever Award by Build India for her contribution in the development of India.[13] She was listed in the 103 women who are making a difference to society and the environment around by She the People TV. Jain is also the winner of IIW She Inspires Awards 2018 – Winners.[22][23]

Retrieved from "https://en.everybodywiki.com/index.php?title=Rachanaa_Jain&oldid=779722"
This page was last edited on 8 June 2020, at 07:05.
Content is available under License CC BY-SA 3.0 unless otherwise noted.
This page has been accessed 588 times.
Privacy policy
About EverybodyWiki Bios & Wiki
Disclaimers