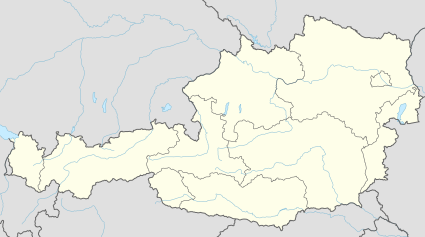 A.Klagenfurt
Location of teams in the 2019–20 Austrian Football First League