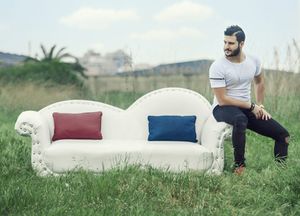 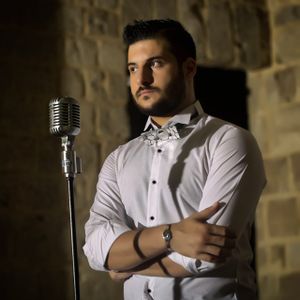 3ammar Basha is a Lebanese RnB/Rap artist based in Tripoli.

3ammar Basha is a composer, lyricst and has passion for acting.

3ammar Basha is an ex-participant of Arabs Got Talent 2017 with three "YES", he also featured and shared stage with well known arab artists such as Ziad Bourji, Tamer Hosny and Shiraz.

Share
Retrieved from "https://en.everybodywiki.com/index.php?title=3ammarBasha&oldid=2124751"
Hidden categories:
This page was last edited on 30 October 2021, at 19:13.
Content is available under License CC BY-SA 3.0 unless otherwise noted.
This page has been accessed 649 times.
Privacy policy
About EverybodyWiki Bios & Wiki
Disclaimers