Alie Craig (born May 12, 1990) is an American film actress, television actress and model. She is known for her modeling and film work. 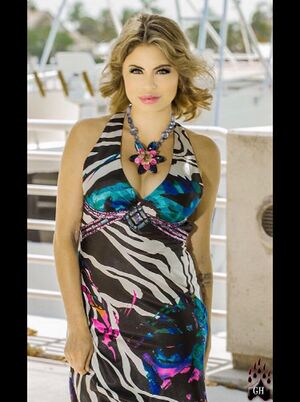 Alie Craig was born in Richmond, Virginia and spent the first few years of her childhood in plays at school, horseback riding, and playing tennis. Alie's family later relocated to Jupiter, Florida, where Alie excelled in Scuba Diving, getting her Advanced Open Water Diver Certification before her junior year in High School. She moved to Los Angeles after college, leaving her modeling world in South Florida for a better one, and Film School in Palm Beach, Florida to focus more on acting.[citation needed] 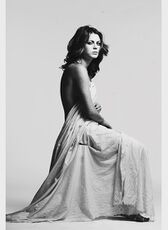 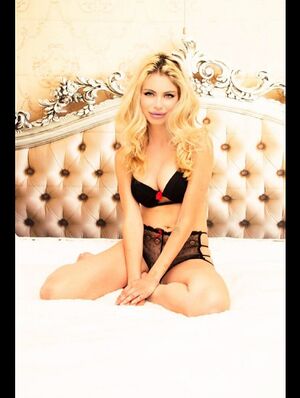 Alie began in the modeling industry by doing makeup tutorials.[1] She then became a Playboy Cybergirl in 2012.[2] She has also modeled for Riff Raff Neff Headwear,[3] and Kahuna Boards.[4]

Share
Retrieved from "https://en.everybodywiki.com/index.php?title=Alie_Craig&oldid=1568593"
Categories:
Hidden categories:
This page was last edited on 3 April 2021, at 23:24.
Content is available under License CC BY-SA 3.0 unless otherwise noted.
This page has been accessed 828 times.
Privacy policy
About EverybodyWiki Bios & Wiki
Disclaimers