Anthony Paul Topping (Stewart) was born July 15th 1990 in Huyton (Merseyside). Anthony attended St. Aloysius Primary School from 1994-2001, he was a member of Jujitsu Club from 1995-2003 and earned blue belt level in the arts. Anthony was also a candidate of the Helen O'Grady Drama Academy from 1998-2001. Anthony then went on to attend St. Thomas Becket Catholic High School from 2001-2006. Gaining a place at college, Anthony pursued his passion and studied Media Production from 2006-2009 at St. Helens College. Anthony was very creative and produced various productions during his time as a student including; a horror trailer, music video, magazine show, news broadcast, soap opera drama script as well as his own individual script 'A passion to Kill'. Due to the marriage of Anthony's parents in August 1997, his surname changed from Topping to Stewart. Anthony also has a younger brother Patrick Stewart (born 1998). 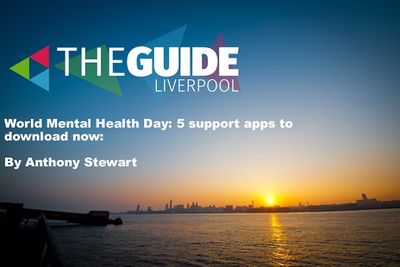 Article Written for The Guide Liverpool: 2018

In October 2019, Anthony was signed up to Mint Casting Agency, which is based in Manchester. Furthemore Anthony has gone on to appear in Channel 4 Soap Opera Hollyoaks in 2019 and 2020. Other TV and Film projects include appearing in Brassic Series 2 in 2019 and Russell T Davies new upcoming Channel 4 drama, It's a Sin (BOYS) which is due to air in early 2021. 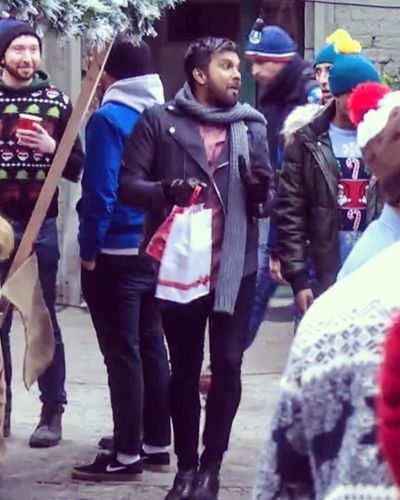 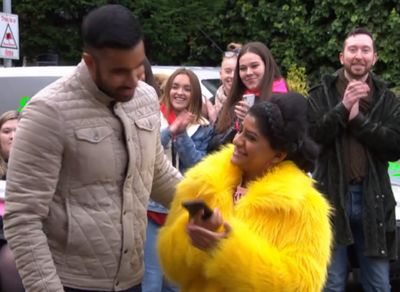 In February 2020, Anthony was a guest on BBC Radio 2 with Jeremy Vine, discussing the controversial topic of Jonty Bravery incident at the Tate Modern. Anthony answered some hard hitting questions by the presenter whilst on the show in regards to mental health. Anthony also advocated for understanding and safeguarding of individuals, as well as procedures you must follow when having a duty care as a support worker in the field. 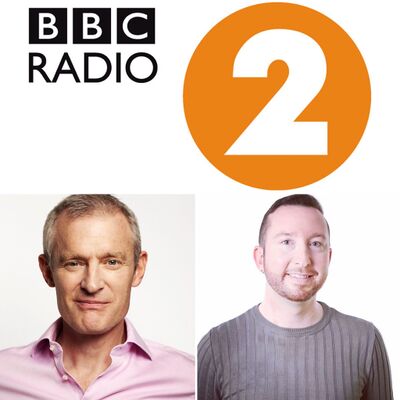 July 2020 seen Anthony feature in 'Jobs & Carers Magazine' Anthony was interviewed for an article which made the Summer 2020 edition. It explained about his current job role as Community Connector for Health & Social Care Charity 'Community Integrated Care' Anthony goes on to express his passion for the role and how making a difference to people lives is what makes the job so worthwhile. 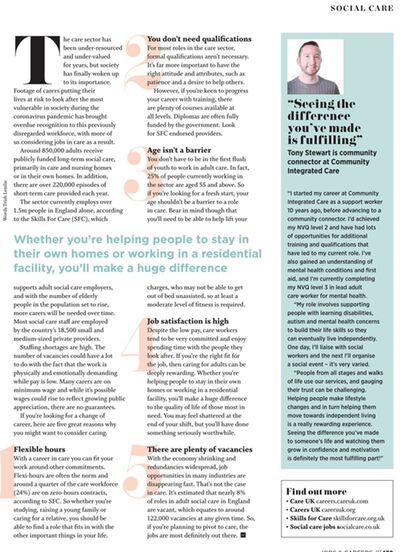 Anthony is openly gay, he has also spoken about his own struggles with depression, self harm, eating disorders and anxiety from age fourteen onwards in the form of vlogging and blogging, via his media platform Tony Topping Media. Anthony has been in a long term relationship with his partner since 2016.

Retrieved from "https://en.everybodywiki.com/index.php?title=Anthony_Stewart&oldid=1050184"
This page was last edited on 15 October 2020, at 18:26.
This page has been accessed 388 times.
Content is available under License CC BY-SA 3.0 unless otherwise noted.
Privacy policy
About EverybodyWiki Bios & Wiki
Disclaimers
Mobile view