Franz Gehrels, the son of the physician Frank Gehrels (1885–1974) and his wife Marie, b. Barsoe (1901–1974) was born in 1922 in Eckernförde, Northern Germany. His parents emigrated with their two-and-a-half-year-old son to the US in March 1924 via Bremerhaven and Ellis Island, New York City, to San Mateo. Franz Gehrels was married to Katharine (Kathy) Gehrels, b. Fechner (1914-2007). The couple has two daughters. Gehrels taught 22 years economics with a focus on international trade relations at Indiana University (1955–77), a year before at University of Minnesota, and another year at Johns Hopkins University. 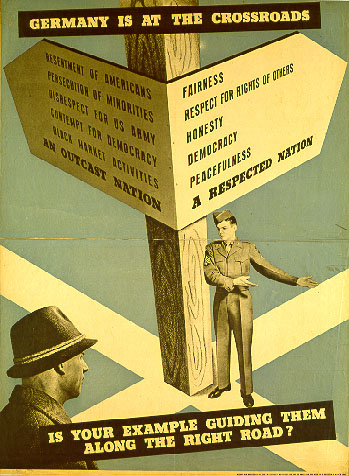 Shortly after the end of World War II, Gehrels, being a professor of the Fulbright program in Mainz and Frankfurt, traveled to Germany on behalf of the US military administration (Office of Military Government, United States) (OMGUS). His task was to take stock of the available and unburdened German economists, at a time when many scientists occupied the reorganized chairs solely on the basis of their pro-French or anti-Nazi stance instead of their scientific qualifications [4]. Under the influence of his wife, also born in Germany, he moved back to Germany at the age of 55. From 1977 to 1990 Gehrels was full professor of economics, with particular emphasis on international trade relations at the Faculty of Economics of the Ludwig-Maximilians-Universität München (LMU)[5].. His research interests were in the areas of foreign trade and macroeconomics and economic growth. Thereafter, he was an emeritus at the Seminar for International Business Relations of the LMU. Even as emeritus he followed closely the scholarly discussions of the institute for many years and was praised for his intellectual brilliance by his peers. [6]

Share
Retrieved from "https://en.everybodywiki.com/index.php?title=Franz_Gehrels&oldid=704574"
Hidden categories:
This page was last edited on 1 May 2020, at 18:39.
Content is available under License CC BY-SA 3.0 unless otherwise noted.
This page has been accessed 635 times.
Privacy policy
About EverybodyWiki Bios & Wiki
Disclaimers