The Head Police Cadet for Central Leicester is the most senior and decorated Police Cadet in the said specific designated geographical area.

Coat of Arms of Leicester 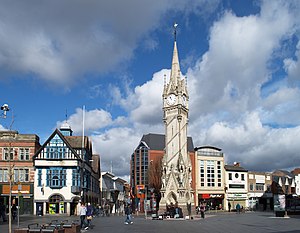 The epicentre of Central Leicester

By virtue they have extra authority, recognition and autonomy and are seen as a potential future Chief Constable (the Head Officer). 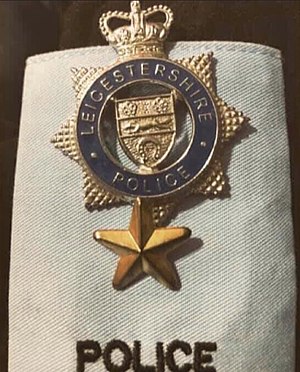