Rachit Sharma is an Indian indie singer-songwriter and a musician who makes independent music.

Rachit grew up in the capital Delhi before moving to the Bangalore. He released his first debut single 'Rang' in January 2020.

Rachit was born on Tuesday, 14th September 1999 (age 21 years; as in 2020) in New Delhi. He finished his schooling from Titiksha Public School in Delhi. After completing schooling, he moved to Bangalore and completed his Diploma in Computer Science and engineering. After that he went to Manipal to pursue engineering in the same field from Manipal Institute of technology. At the age of 18, he started writing poems.

Rachit was born to a Hindu family in Delhi. He started songwriting in his late teens. 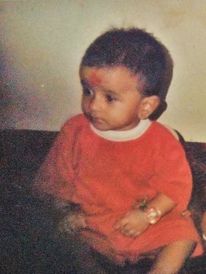 At the age of 19, he decided to make career in music and in January 2020 he released his first single ‘Rang’. And then after 2 months he released his second single 'Lamhe; which was the distributed by Shopolo music Digital, Rachit started getting noticed by people after his song Lamhe was watched by 1.7 lakh people and counting, 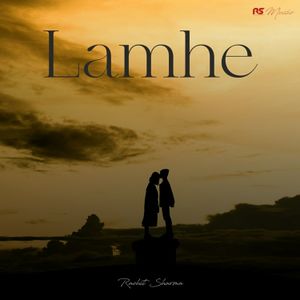 Share
Retrieved from "https://en.everybodywiki.com/index.php?title=Rachit_Sharma&oldid=2128498"
Categories:
Hidden categories:
This page was last edited on 31 October 2021, at 15:13.
Content is available under License CC BY-SA 3.0 unless otherwise noted.
This page has been accessed 513 times.
Privacy policy
About EverybodyWiki Bios & Wiki
Disclaimers