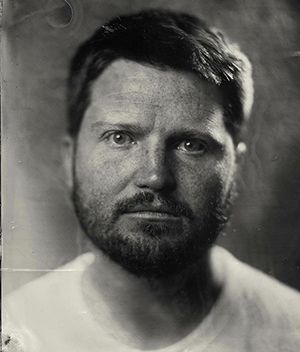 In 2005 Matteson ran the influential music blog Muzzle of Bees[4], which helped launch several artists before working for Pabst Theater Group in 2008 where we took on the role as the Director of Public Relations[5]. The former Milwaukee concert promoter and Hillsboro, Wisconsin native found success in the world of music management[6] after moving to Austin in 2011 and joining the management division of C3 Presents. During his time at C3, Matteson handled Digital Marketing Strategy and helped produce the firm’s Lollapalooza and Austin City Limits music festivals.

Retrieved from "https://en.everybodywiki.com/index.php?title=Ryan_Matteson&oldid=1744897"
Category:
Hidden categories:
This page was last edited on 28 May 2021, at 01:08.
This page has been accessed 760 times.
Content is available under License CC BY-SA 3.0 unless otherwise noted.
Privacy policy
About EverybodyWiki Bios & Wiki
Disclaimers
Dark mode