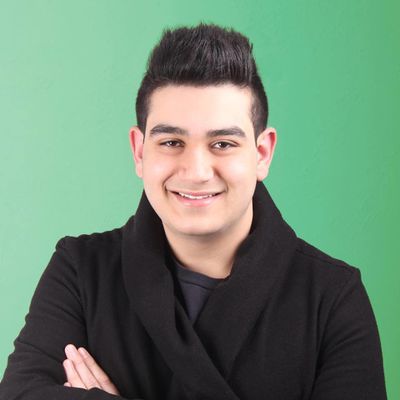 Wael was born in Beirut, Lebanon on the 11th of august 2001. He started his career while studying at the age of 13 when he founded his first online pet boutique shop and it was the first of its kind in the Middle East. The he went on with his online career and created his own website as a journalist and enterprenuer at the age of 15, at the age of 17 he introduced his website more and opened his first office. Also known as a small company. He said, he will keep on working towards success until the last day of his life.

Retrieved from "https://en.everybodywiki.com/index.php?title=Wael_Seifeddine_Biography&oldid=746229"
Categories:
Hidden categories:
This page was last edited on 31 May 2020, at 08:21.
This page has been accessed 215 times.
Content is available under License CC BY-SA 3.0 unless otherwise noted.
Privacy policy
About EverybodyWiki Bios & Wiki
Disclaimers
Mobile view