Ashish Lal is from Dhanbad, Jharkhand. He has completed his B.Tech. in Civil Engineering from Indian Institute of Technology Delhi aka IIT Delhi. He was the Cultural Secretary of Vindhyachal House, IIT Delhi and was an ardent participant in plays as Actor, Writer and Director. He worked in the corporate world for a few years in New Delhi. After that, he moved to Mumbai permanently in 2012 to pursue a full time career in acting.

Ashish has been a full time Actor based in Mumbai since 2012. In these years, he has done a few Bollywood films, TV series, ad films, web films among others. 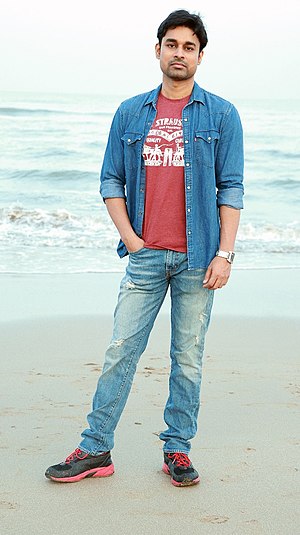 Share
Retrieved from "https://en.everybodywiki.com/index.php?title=Ashish_Lal&oldid=859832"
Hidden categories:
This page was last edited on 17 July 2020, at 09:40.
Content is available under License CC BY-SA 3.0 unless otherwise noted.
This page has been accessed 888 times.
Privacy policy
About EverybodyWiki Bios & Wiki
Disclaimers