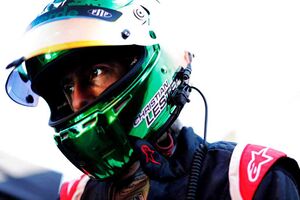 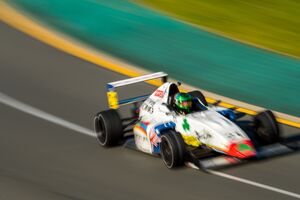 'Christian Lester born 15 May 1998) is a British racing driver from Northern Ireland, currently racing in Formula three for Rossoverde Racing with known links to Formula One development roles.

Lester moved to the Formula 4 machinery in 2017, joining Rossoverde Racing in the 2017 Formula 4 British Series,[5] then competing overseas in the Formula 4 Australian series, and the Formula One Rolex Grand Prix. He also had several starts in the 2016 Ford Fiesta Championship

Retrieved from "https://en.everybodywiki.com/index.php?title=Christian_Lester&oldid=2068985"
Hidden categories:
This page was last edited on 12 September 2021, at 23:54.
This page has been accessed 714 times.
Content is available under License CC BY-SA 3.0 unless otherwise noted.
Privacy policy
About EverybodyWiki Bios & Wiki
Disclaimers