Jeremy Castle is an American Country Music Singer and Songwriter from Oklahoma. 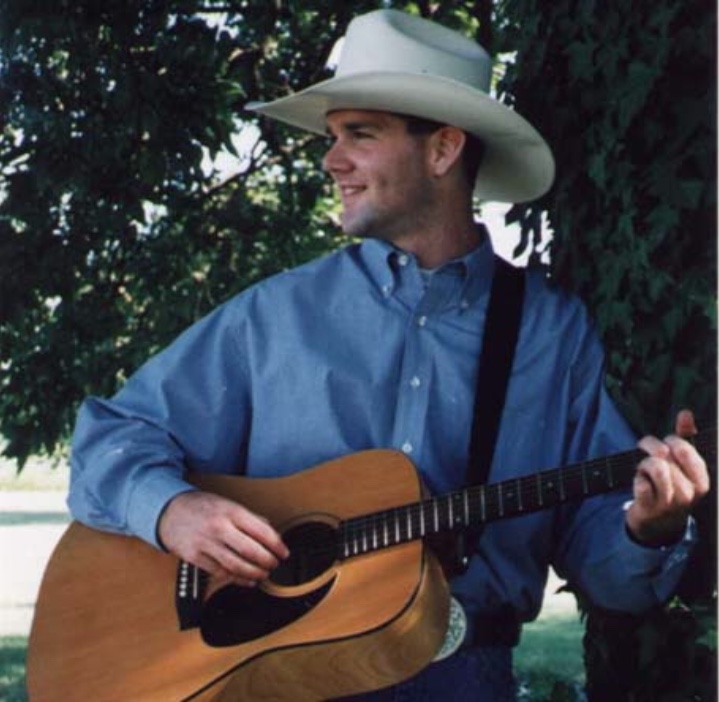 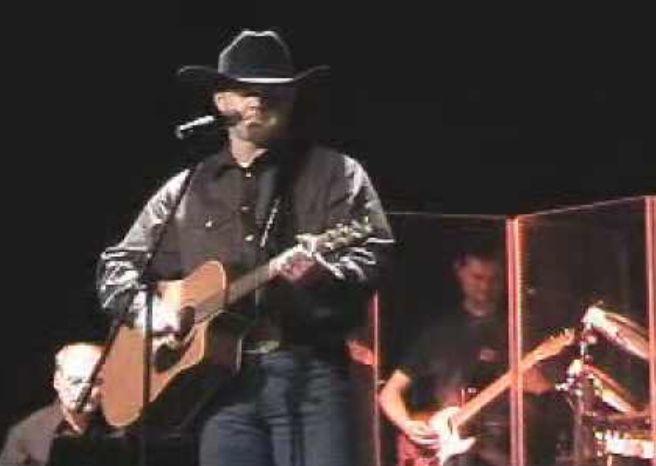 Castle was a gifted and talented student and graduated in the top ten percent of his class with honors from Blanchard High School in Blanchard, Oklahoma in 1993. While in high school, Jeremy played tight-end and defensive end in football, left field in baseball, and center in basketball. Castle also ran track, however, was able to only attend track meets on dates that didn’t conflict with the high school baseball schedule. He was all-around boy, served as class president four consecutive years in a row, and was voted most athletic by his peers as a senior. Castle was the captain of the basketball team, a Sunbelt Classic nominee in baseball, and earned honors as an OSSAA All-State defensive end selection as a senior in 1992-93. He played football as a college freshman on an athletic scholarship at Southwestern Oklahoma State University in Weatherford, Oklahoma from 1993 to 1994.

Jeremy Castle graduated from East Central University in Ada, Oklahoma with a Bachelor's Degree in Elementary Education in 1997. Castle later earned a Master’s Degree in Adult Education from the University of Central Oklahoma in Edmond, Oklahoma in 2005 as well an an Associate of Arts Degree from Oklahoma City Community College in 2015. 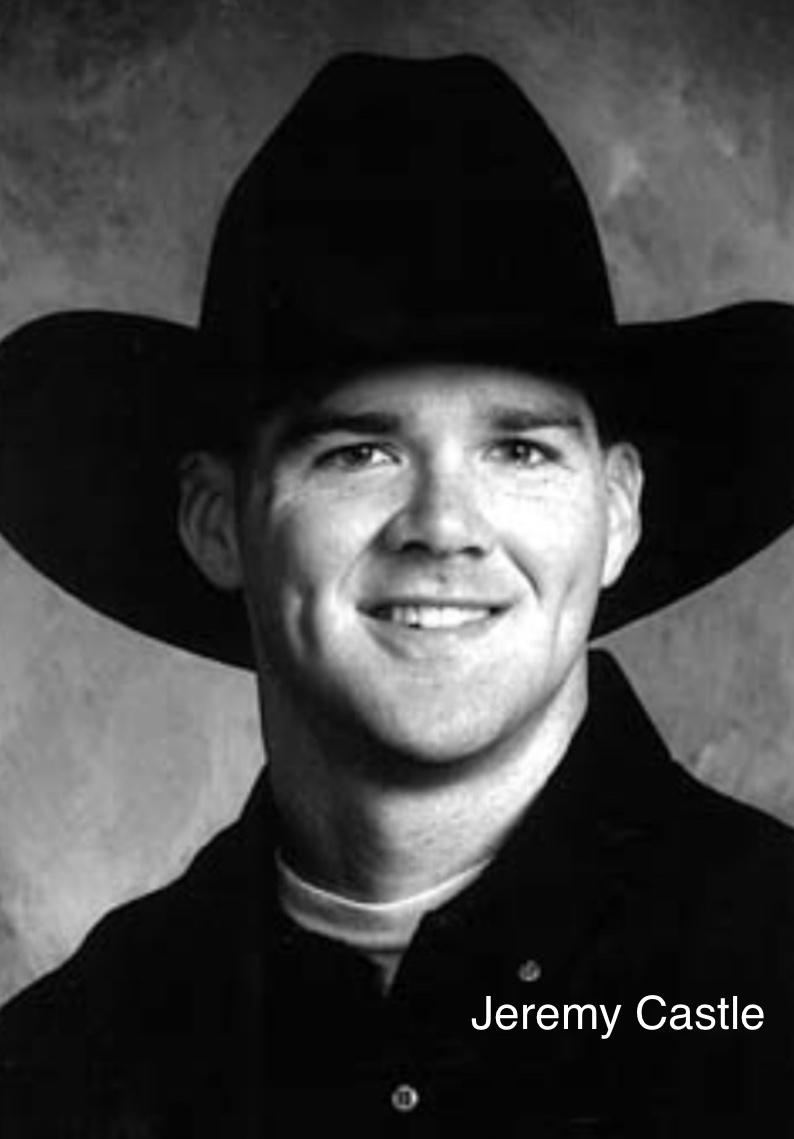 Jeremy Castle took his first guitar lessons during his senior year of high school from Charlie Rayl Music Lessons in Norman, Oklahoma. He continued playing guitar and began writing songs as a sophomore in college while living in the dormatory and working as an R.A. at Pesagi Hall at E.C.U. in Ada, Oklahoma. As a sophomore in college, Castle studied finger-style classical guitar under the instruction of University of Oklahoma professor Larry Hammett. Jeremy Castle’s first composition, “Queen Beyond The Mist”, consisted of finger-style picking on acoustic guitar.

Jeremy Castle continued taking guitar lessons from Charlie Archer, former lead guitarist for Conway Twitty, at Dave’s Music Store in downtown Ada. Castle began performing live with a stage band at The Oklahoma Opry in the Capital Hill District of Oklahoma City. He also performed two of the first original three songs he wrote at the McSwain Theater in Ada, Oklahoma. These included “Anyway” and “The Woman That I Love”. Castle also performed at the former Barbara Fairchild Theatre in Branson, Missouri as well. 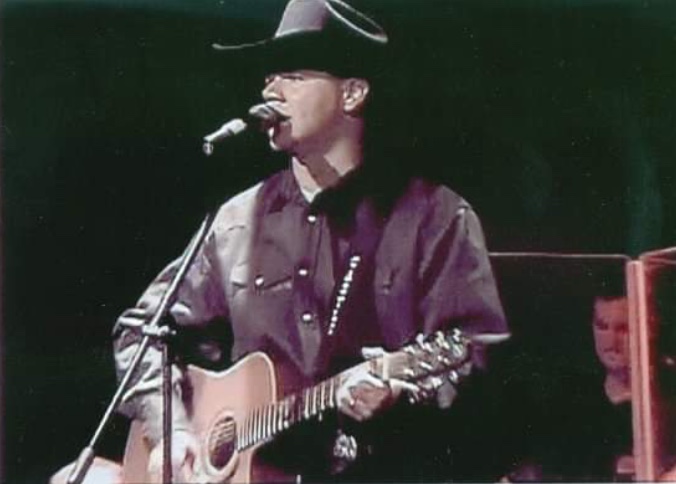 Jeremy Castle taught as a 5th grade elementary teacher at the former Garden Oaks Elementary School in Oklahoma City for the Oklahoma City Public School System from 1997 to 1998. He began performing throughout his home state of Oklahoma, as well as Texas and Branson in 1998. Castle also formed his first band by the name of “Jeremy Castle and The Lonesome Knights” in 1998.

Jeremy Castle received his first radio air play with “Take My Ring Off Your Finger” on KKNG 93.3 FM (King Country) out of Oklahoma City and “I Wanna Make Her Mine” on KBLP 105.1 FM (Oklahoma Country 105) out of Lindsay, Oklahoma in 1998. Castle also gained strong popularity overseas in the early 2000’s when his song ”A Little Bit Like Heaven” began to receive regular radio play on several various independent radio stations across Europe.

Jeremy Castle's upbeat tune "I Wanna Make Her Mine” features hard-driving fiddles and to this day remains his most played radio hit song. Castle’s following independent radio releases included "Hey Señorita" and "Sweet Cajun Queen", both of which received national airplay as well. 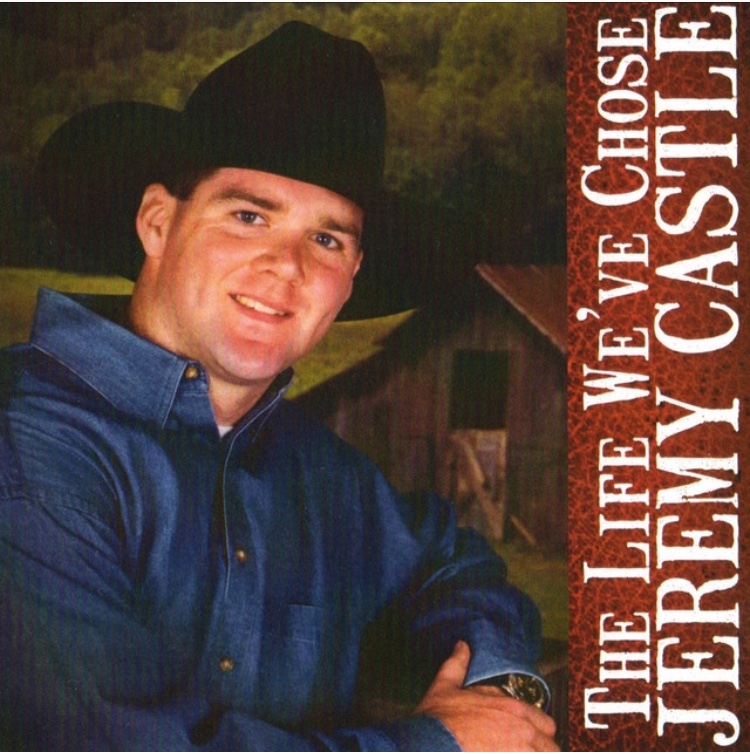 Jeremy Castle also gained popularity as an independent country music singer and songwriter through his YouTube channel by writing and performing over 200 original acoustic songs that have received several million views by fans from across the globe. Some of the most popular studio recordings of Jeremy Castle include "You Ain't Met My Girl", "King Of The Country", "You And Me, Girl (That's What I'm Talking About)", "The Indian And The Eskimo", “Who’s Your Daddy”, and "Zero".

Castle also has several popular acoustic recordings of other original compositions that are not produced for retail and are only available for listening through his YouTube channel including "Oklahoma Girls Are Still The Prettiest", "Million Dollar Girl", "Crazy World", "1888", "Starry Night", "Wintertime", "Pirates and Outlaws", "Owl Lady", "I Woke Up Next To An Angel (Brandi's Song)", "Soggy Black Socks In The Sand", "Hot, Hot Mama", "Old Green Frog", "Heaven On Earth ", "Welcome Home", "Memories", "A Barstool And A Pew", "The Older I Get, The Older Old Gets", "My Oklahoma Girl", "If He Don’t Treat You Right", "Prettier Than The Oklahoma Sky,", "We Don’t Need A Full Moon To Dance", "Let’s Let It Be", "Where Interstate 40 and 35 Cross", "All I Can Look At Is You", "Bury Me In Tulsa (With My Boots On)", "You’re Perfect For Me", "Bluegrass Will Never Die”, "Crazy World", "Baby, I Need You", "Fish And Play Guitar", "You Make Me Smile", "One Time Thing", "Old Porch Swing","The Oklahoma Weather", "The View", "When I Can’t Hold My Cowgirl Anymore", "A Little Bit Of Heart And A Lot Of Soul", "Candlelight Rodeo", and "God Bless America".

The YouTube channel of Jeremy Castle also features several acoustic covers by Castle of popular traditional country music artists. Some of the acoustic covers performed by Castle include "Rose In Paradise" by Waylon Jennings, "Blue Eyes And Jeans" by Conway Twitty, "My Heroes Have Always Been Cowboys" by Willie Nelson, "The Fireman" by George Strait, "If Hollywood Don’t Need You" by Don Williams, "My Favorite Memory" by Merle Haggard, "Sugar Daddy" by The Bellamy Brothers, "Seminole Wind" by John Anderson, "I Let Her Lie" by Daryle Singletary and "Don’t Let The Old Man In" by Toby Keith.

Also performed by Castle are acoustic versions of mainstream rock songs such as "Hey Jealousy" by The Gin Blossoms, "Brown Eyed Girl" by Van Morrison, and "Margaritaville" by Jimmy Buffett.

Jeremy is married to his wife Brandi and divides time between commuting to Nashville, Tennessee, and his home in Oklahoma City, Oklahoma. 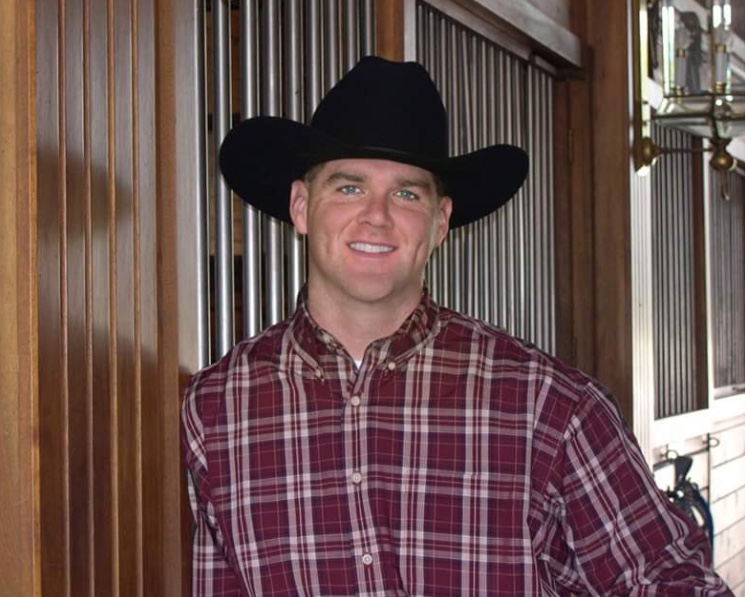