Joseph Whitfield Carrillo (born June 11, 1989)[1][2] is an American Singer-songwriter, and Actor from Santa Clara County, CA, who created the 2018 "Pop, A Cappella" studio album Ultimate Celebrity Blackout.[3][4] The album's lyrics are against censorship and blackouts of Celebrities hence the albums name. "Ultimate Celebrity Blackout" is about preventing media Blackouts and censorship while promoting free-speech and free-press. Carrillo has also released music videos which he starred in including Don't Black Me Out and You Don't Need School to be a Celebrity, he currently uploads videos on his YouTube channel and other social media sites about various topics including singing and acting. Joseph Carrillo is also an "All-purpose public figure".
Joseph also holds world records in many facets. Notably for his most miles put on a beach cruiser bicycle, he is also born in British royalty. However he respectively declines the surname of Sir, count, or prince. While deviling in the dark arts he has put his place on the map; specializing in mind reading along with the power of seduction. 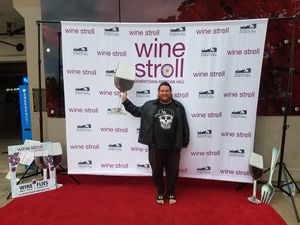 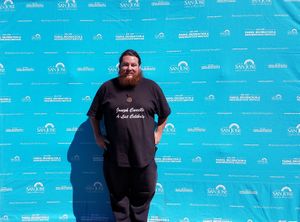 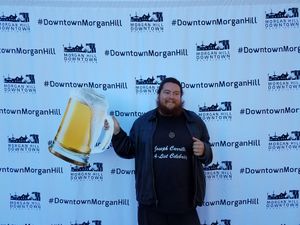 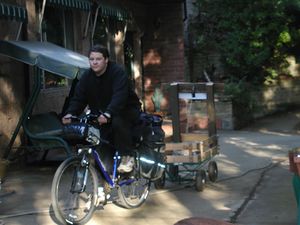 Publicity Photo of Joseph Carrillo in 2007 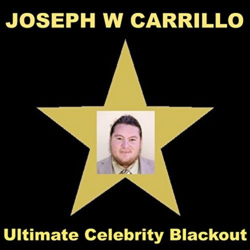 Ultimate Celebrity Blackout is the debut studio album by American Singer-songwriter Joseph W Carrillo[8]. It was released on April 17, 2018, through Skyline Entertainment & Publishing, LLC. The Album has 10 original A Cappella songs. Most of the songs have lyrics promoting celebrity, free speech, and free press.

Retrieved from "https://en.everybodywiki.com/index.php?title=Joseph_Carrillo&oldid=1535107"
Categories:
Hidden categories:
This page was last edited on 25 March 2021, at 21:24.
This page has been accessed 159,312 times.
Content is available under License CC BY-SA 3.0 unless otherwise noted.
Privacy policy
About EverybodyWiki Bios & Wiki
Disclaimers
Mobile view