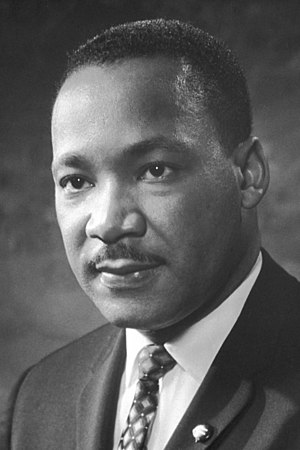 Martin Luther King was an especially prominent African American activist who received numerous honors and is now commemorated by a national holiday.

This is a dynamic list and may never be able to satisfy particular standards for completeness. You can help by expanding it with reliably sourced entries.
Contents