Mato Jelić (Croatian, pronounced [mato jěːlitɕ]), born in 1965 in Drenovci, Croatia, is a professional chess coach and author of two chess books. He is also the owner of a highly successful YouTube chess channel and chess tournaments organizer. Additionally, Mato is the founder of Chess School SA. 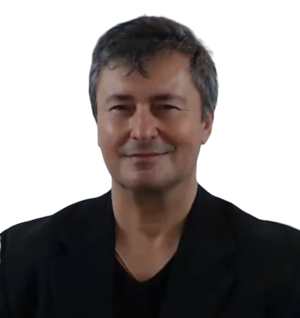 Jelić was born in Drenovci, Croatia, to a Croatian father and a Serbian mother. He was raised by his grandmother and started playing chess at 10 years old. He holds a high school diploma in oil and mining exploration.

Since 1987 Jelić has resided in Adelaide, Australia.

In 2005 Jelić suffered a car accident which forced him to look for a new job that required less physical activity. He started playing chess again at the Chess Center in Adelaide after a 16 years long break and immediately after was offered a chess coach job.

Mato Jelić is the author of two chess books, The King Hunt and From Novice to Advanced in 7 Days.

Share
Retrieved from "https://en.everybodywiki.com/index.php?title=Mato_Jelic&oldid=2501556"
Categories:
This page was last edited on 27 April 2022, at 07:04.
Content is available under License CC BY-SA 3.0 unless otherwise noted.
This page has been accessed 1,044 times.
Privacy policy
About EverybodyWiki Bios & Wiki
Disclaimers