From EverybodyWiki Bios & Wiki
Jump to navigation Jump to search
For other uses, see Shakila (disambiguation). 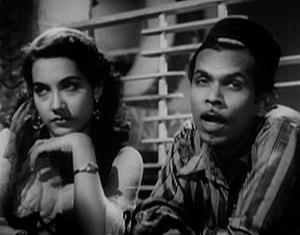 She retired from cinema in 1963, when she married Y M Elias and moved to London, with her husband who was not from the film industry. She had a daughter with him named Meenaz. Meenaz committed suicide in 1991. Shakila's sister Noor (short for Noorjehan) was married to Johnny Walker.[1]

Shakila died at the age of 82 due to a heart attack on 20 September 2017. Shakila was buried at Mahim cemetery in Mumbai, Maharashtra.