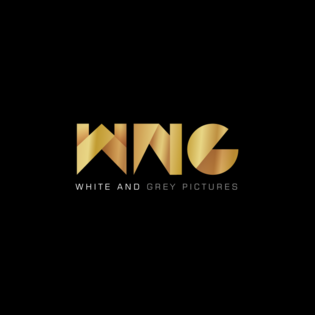 White and Grey Pictures is a film production house founded in 2018 in Bengaluru. It is led by Akshay Rajshekar and Ranganath Kudli.[1]

White and Grey Pictures was founded in 2018 by Akshay Rajshekar (alumni of Whistling Woods International Institute run by Mukta Arts) and Ranganath Kudli (alumni of Mysore University) , to create and deliver digital-first video content as well as traditional film and TV programs.

Together, they also own White and Grey Media, a digital marketing agency headquartered in Jayanagar, Bengaluru, and offices in Kuwait and Australia.[2]

Untitled Rom Com is an upcoming movie in Kannada directed by Suman Jadugar and written by Suraj Gowda under the banner White and Grey Pictures. This new-age romantic comedy features Dhanya Ramkumar (Granddaughter of Dr Rajkumar Rao) and Suraj Gowda. Raghu Dixit will be composing the film’s music. The release date of the film is yet to be announced.

Divisions of White and Grey[edit]

Retrieved from "https://en.everybodywiki.com/index.php?title=White_And_Grey_Pictures&oldid=980564"
Categories:
Hidden category:
This page was last edited on 22 August 2020, at 10:11.
This page has been accessed 167 times.
Content is available under License CC BY-SA 3.0 unless otherwise noted.
Privacy policy
About EverybodyWiki Bios & Wiki
Disclaimers