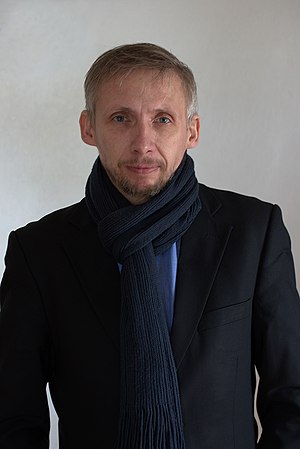 Silla, a native of Estonia, graduated from Brigham Young University in 1997 with a B.A. in Film Directing. He took a UCLA Law School course in entertainment law for the motion picture industry, continuing his study of contracts, split-rights transactions, completion bond companies, studios and major independents, negotiation techniques, and accounting practices. Silla graduated Tallinn's Technical College of Photography in 1990.

Silla has worked in the film industry in Los Angeles, Estonia, United Kingdom, and Utah. He completed the science fiction short comedy Mr. Calliphor which won first place at the 1996 Boise Film Festival. Silla filmed footage of the downfall of Communism in Estonia for PBS, the rough draft titled The Singing Revolution was requested to be completed by PBS in 1997, it was edited by Michael Hutchinson. He is in the process of pre-developing several film projects, including The Megalith, The Slayer of Dragons, Ford, Dale Carnegie, Abe and Unicorn. Silla has the experience of setting up a motion picture production company intended as a subcontractor to a major studio in the United States.

Silla intends to keep ahead of time as futurist. Today, Silla holds the views of agnosticism. Although he was baptized into The Church of Jesus Christ of Latter-day Saints (LDS Church) in 1990,[2] he has not been active in Mormonism for years.[3] Silla was one of the earliest converts to LDS Church in Estonia. Silla served as the official spokesman for the LDS Church that testified before the Estonian government in the successful petition for recognition.[2] Silla was called to serve as a missionary while Estonia was still part of the Soviet Union.[4] He served in the Utah Salt Lake City South Mission.[2] Silla was the first LDS missionary called who had a Soviet passport.[5]

Retrieved from "https://en.everybodywiki.com/index.php?title=Jaanus_Silla&oldid=909330"
Categories:
Hidden categories:
This page was last edited on 31 July 2020, at 20:27.
This page has been accessed 182 times.
Content is available under License CC BY-SA 3.0 unless otherwise noted.
Privacy policy
About EverybodyWiki Bios & Wiki
Disclaimers