Novelist and philosopher Ayn Rand (1905–1982) has had a significant influence on a variety of people, including writers, artists and political figures.[1] Individuals included in this list meet at least one of the following criteria:

Individuals who do not meet those criteria, but have mentioned being a "fan" or enjoying Rand's works, are not included. 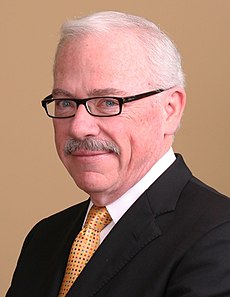 Former congressman Bob Barr was introduced to Rand's writings by his mother.[6] 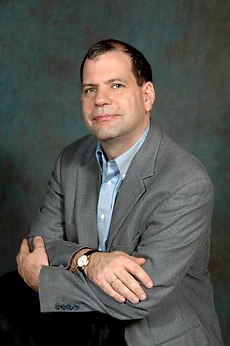 Economist Tyler Cowen has cited Capitalism: The Unknown Ideal as an important influence. 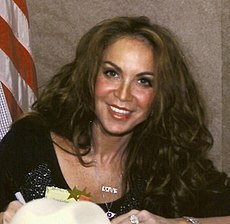 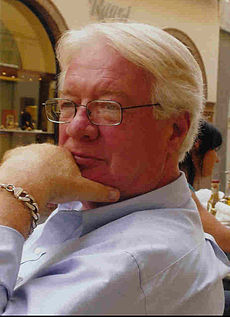 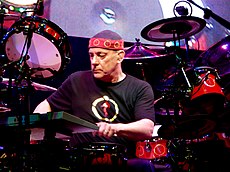 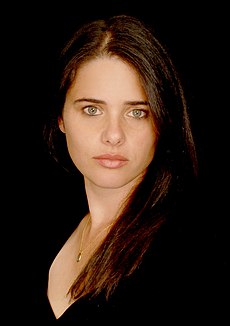 Ayelet Shaked, Israel's former Minister of Justice, says she is influenced by The Fountainhead and Atlas Shrugged. 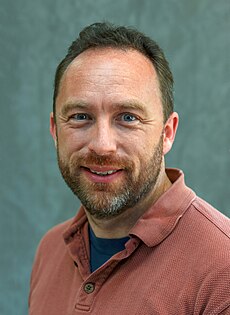 Retrieved from "https://en.everybodywiki.com/index.php?title=List_of_people_influenced_by_Ayn_Rand&oldid=1624763"
Categories:
Hidden categories:
This page was last edited on 15 April 2021, at 11:25.
This page has been accessed 63 times.
Content is available under License CC BY-SA 3.0 unless otherwise noted.
Privacy policy
About EverybodyWiki Bios & Wiki
Disclaimers