Kevin Dewayne is signed to Detroit based 313 Entertainment. 313 Entertainment is owned by legendary music producer Jeff Bass. Bass is a Grammy and Oscar winning music producer from Detroit, best known as one half of the Bass Brothers and for his work with Eminem. Since being signed to a contract at age 19 with Quincy Jones, Bass has recorded, written, and become one of the most sought-after producers in the music industry. A prime mover in establishing the career of Eminem, Jeff's deft touch influenced the artist's distinctive sound. He co-wrote the Oscar-winning song, "Lose Yourself", featured in the movie 8 Mile and went on to win numerous Grammy awards for his long-time collaboration with Eminem.

Kevin Dewayne was born Kevin Dewayne Mayfield in Fort Worth, Texas. He is the youngest of four siblings. He attended O.D. Wyatt High School where he played football and graduated.

Mayfield started his musical journey in the early 2000's as part of the rap group Play Boi and Six. At that time, Mayfield performed by the name "Play Boi". It was during this time that Mayfield began to master the art of musical recording and finding himself as an artist. The duo spent a great deal of time in Atlanta, Georgia performing live and building a name and buzz for themselves. In late 2006 the duo parted ways in order to explore different musical endeavors.

During these years, Mayfield would go on to perform under the stage name Play Beezy. Mayfield bounced around between two other groups before deciding to move forward as a solo artist.

In 2015 Mayfield decided to change his stage name to Kevin Dewayne. Mayfield stated that he felt like he was giving the fans the real him as his stage name would now be his real birth name. After the name change, Mayfield would go on to release a variety of music videos and several underground singles as a solo artist.

In 2018, several chains of events resulted in Mayfield meeting Jeff Bass and ultimately signing to 313 Entertainment as a recording artist. Mayfield is still managed by longtime manager Cedric Felder. Felder has managed Mayfield since the beginning of his musical career. 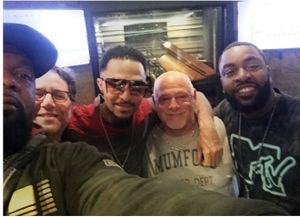 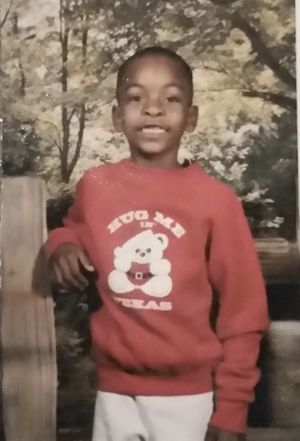 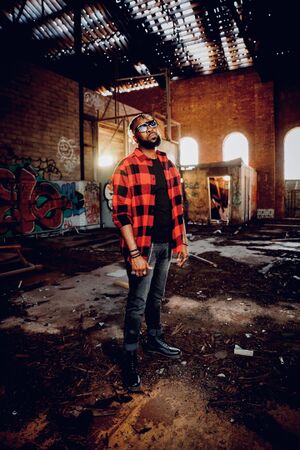 Share
Retrieved from "https://en.everybodywiki.com/index.php?title=Kevin_Dewayne&oldid=2781983"
Categories:
Hidden categories:
This page was last edited on 8 August 2022, at 20:45.
Content is available under License CC BY-SA 3.0 unless otherwise noted.
This page has been accessed 980 times.
Privacy policy
About EverybodyWiki Bios & Wiki
Disclaimers