The number of teams from the previous season dropped from eight to seven. Foothill F.C. and Silicon Valley Red Devils dropped out in the off-season. Also in the off-season, the Vancouver Angels merged with the independent Vancouver Lady 86ers. The merged club was renamed the Vancouver Breakers and joined the USL W-League for the 2001 season. Two new clubs, East Bay Power and a reorganized Las Vegas Shooters, joined the league. 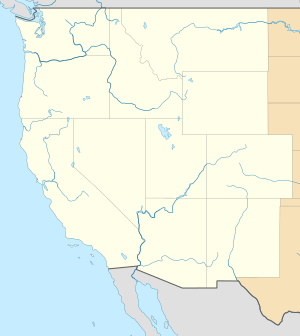 (Place any relevant external links and navigational templates in this section.)

Retrieved from "https://en.everybodywiki.com/index.php?title=2001_Women%27s_Premier_Soccer_League&oldid=846107"
Categories:
This page was last edited on 13 July 2020, at 16:36.
This page has been accessed 362 times.
Content is available under License CC BY-SA 3.0 unless otherwise noted.
Privacy policy
About EverybodyWiki Bios & Wiki
Disclaimers